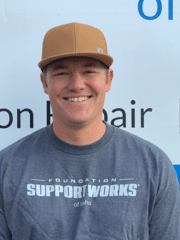 Josh is originally from Valley Center, California.  Prior to joining the Foundation Supportworks of Idaho team, he served in the Marine Corps from 2006-2010. He has over 10 years of construction experience which includes heavy equipment operation. When not working with the team Josh likes spending time with his wife and three daughters. He enjoys offroading and taking his family on trips to the lake. His favorite part of working with Foundation Supportworks is completing a project and seeing the customer's reaction to a job well done.

Customer Reviews
About Me
View all Reviews

Videos from projects I was involved with: 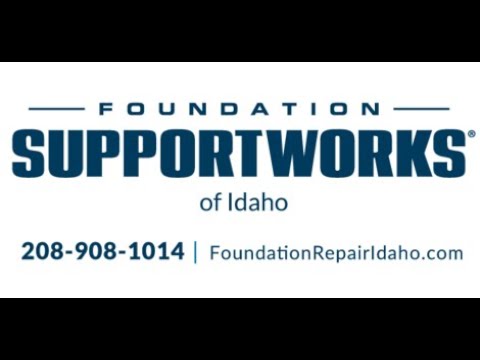 In this video you get a sneak peek of our basement waterproofing system. For this interior system, we use one... Watch Video »

Is your house flooding every time it rains or...

Cracks along the brick of your home in Idaho...

Basement leaking and don't know why?

Thursday, Dec 19th, 2019 Meet the Teammore »
Wednesday, Mar 18th, 2020 Special Message on the Coronavirus from Foundation Supportworks of Idahomore »
Back to Previous Page Back to Meet The Team