Daniel is an Idaho native, born and raised in Boise, ID. When Daniel isn't working he is spending time with his wife and newborn son. He also enjoys camping, water sports, and walks with his dogs. Daniel is an excellent addition to our team with his extensive background and knowledge of water intrusion, crawlspaces, and basements. As a company, we pride ourselves in customer service in your time of need and Daniel is no exception, he is eager to help you and your family keep your home safe and comfortable.

Customer Reviews
About Me

Videos from projects I was involved with: 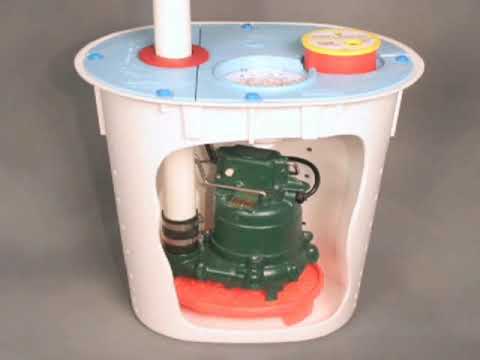 Are you concerned about cracks?

Water in the Basement in Boise, ID

Well vents let water in your crawlspace in...

Why Pick Us? Flooding in the crawlspace?

Roberts, ID Rock foundation with dirt...more »
Bruneau, ID Extreme foundation issues in...more »
Eagle, ID Are you concerned about...more »
Viola, ID Ways to fix your crawl spacemore »
Before and after photos from jobs I've worked on:
Back to Previous Page Back to Meet The Team